Dolly Parton is known for being a country music goddess, but she’s dipping her toes into the world of rock ‘n’ roll with a little help from her friends Pink and Stevie Nicks.

Dolly revealed the album will include some covers of classic rock songs, like the Rolling Stones‘ “(I Can’t Get No) Satisfaction” and ﻿Led Zeppelin‘s “Stairway to Heaven.”

While Dolly is aiming for pal ﻿Mick Jagger ﻿to help her on “Satisfaction,” the legendary singer disclosed, “I think Pink and Brandi Carlile are going to be singing on that particular song with me.” That duo helped induct Dolly by performing her song “Coat of Many Colors.”

Dolly also revealed she and Nicks “just finished our song last night,” but didn’t say what they performed together.

Other people assisting Dolly on her rock album include ﻿Aerosmith﻿’s ﻿Steven Tyler﻿, former ﻿Journey﻿ singer ﻿Steve Perry﻿﻿, ﻿Paul McCartney and possibly Cher. Dolly said she would only invite the icon if she could find the right song.

“We’ve been trying to get the right thing together … That’s gonna be a big thrill,” she teased.

Dolly was inducted into the Rock & Roll Hall of Fame last year.

Spout Off With Gayle & Blackbear 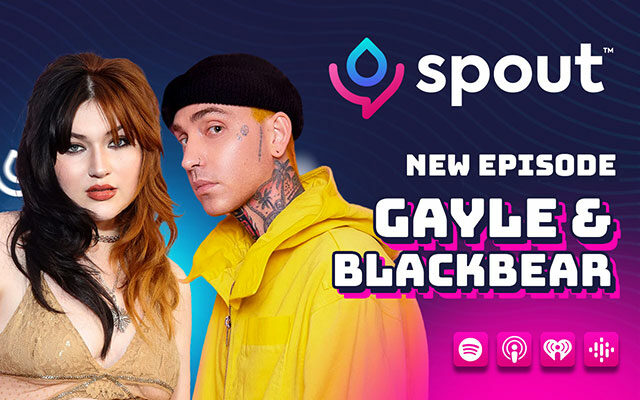 Spout Off With Gayle & Blackbear