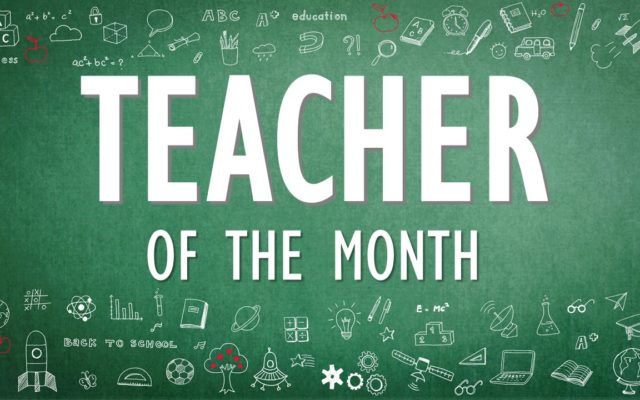 Teacher of the Month Winner

Star in your Car Request Hour

D.j. Clinto has been on the air in the NW Burbs of Chicago for nearly ten years!

Clinto started as an intern and went on to be the producer of the Star morning show before hosting his own show in Afternoon Drive. Dj Clinto says McHenry County  is now officially “home” and he’s really loving ally loving the rural farm life with his family including his beautiful girlfriend.

We have a dog named Klaus, and 4 chickens including a rooster named Jimmy Buffett.

You can also find Clinto djing at clubs, bars, and weddings across the area during his free time too! Feel free to keep up with DJ Clinto from the Afternoon show on social media @djclinto

Brandi’s Fox Lake Flock! Chicken raising is a thing, and Brandi did it from incubation, to hatching, and eventually outside in a coop! If you’ve ever wanted to raise chickens you can learn a lot in ten minutes here!