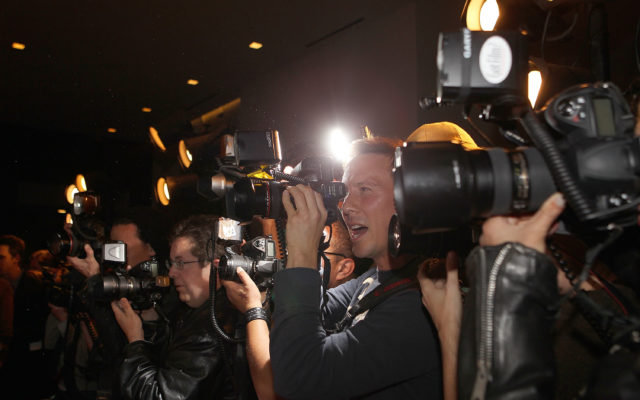 “Only the GOOD STUFF” thanks to Gary Lang Chevy!

Each weekday morning, Joe & Tina update you on all the latest news, gossip and of course celebrity birthdays!  It’s a nice escape from the real world plus play along and guess along with us!

Guessing the birthdays with Tina Bree is fun Monday through Thursday, and with Joe on Fridays! 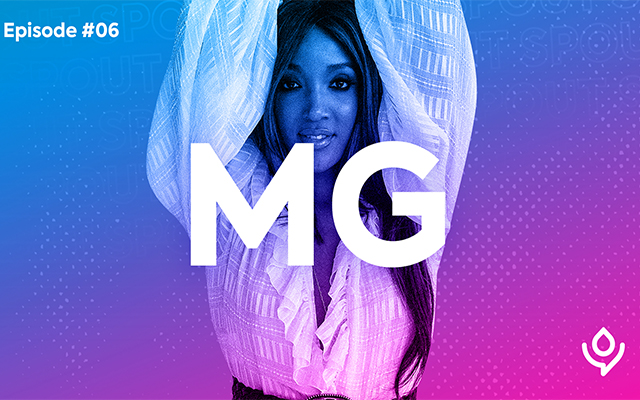 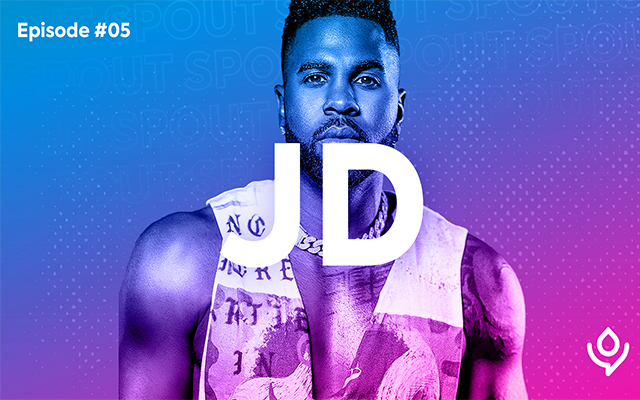 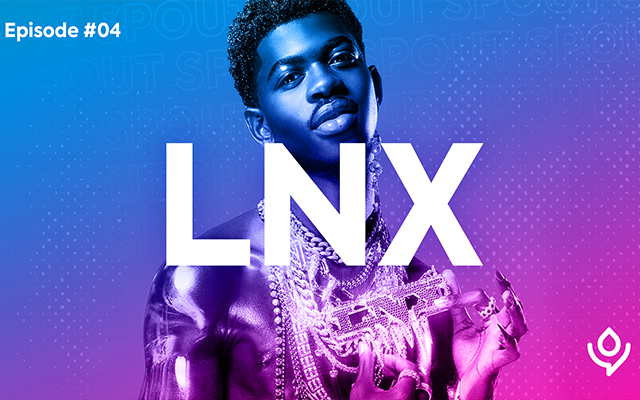 Lil Nas X On His Video Creation Process And Dating

Your Music Variety
CONNECT WITH US LISTEN TO US ON