In addition to the April 3 album release, Hunt plans to hit the road on The Southside Summer Tour 2020 with special guests Kip Moore, Travis Denning, ERNEST and a DJ set by Brandi Cyrus, including during Summerfest on June 26th at the American Family Insurance Amphitheater. 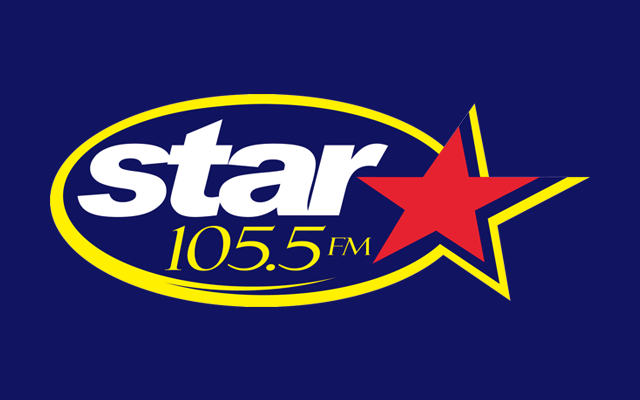 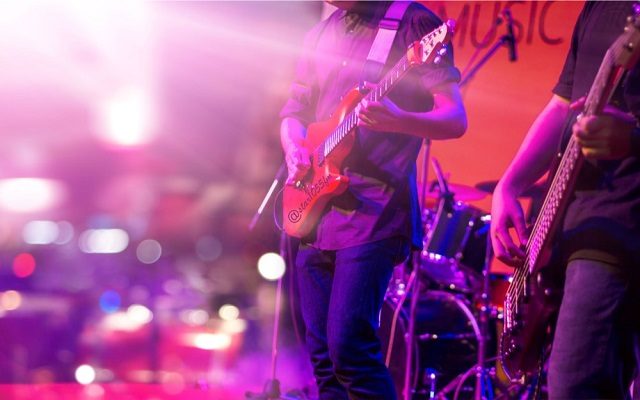 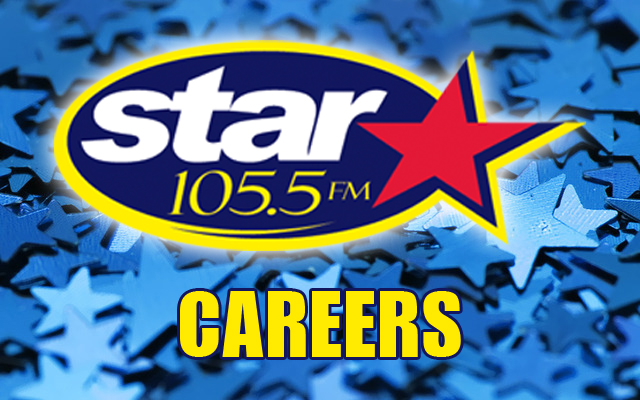 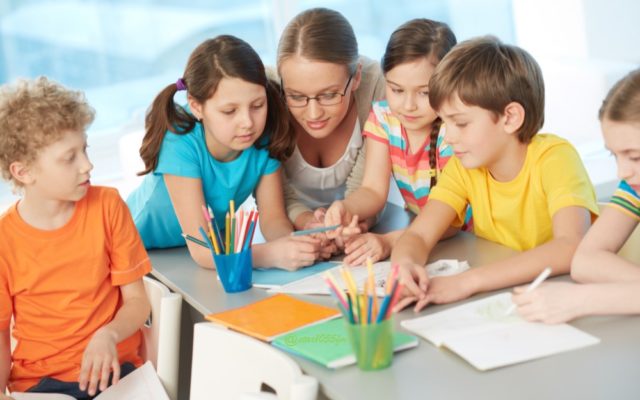