“Matchbox Twenty 2020” is the band’s first tour since 2017, when they reunited for the “A Brief History of Everything” tour to mark the 20th anniversary of their RIAA Diamond-certified debut album Yourself or Someone Like You.

Rob Thomas said, “I’m proud to be a part of the greatest pop rock band in the world and I can’t wait to play with them again. Stepping on stage with Matchbox and sharing those songs with the fans feels as natural as breathing to me at this point.” 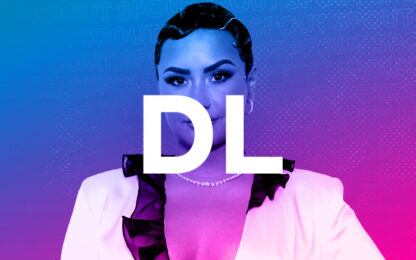 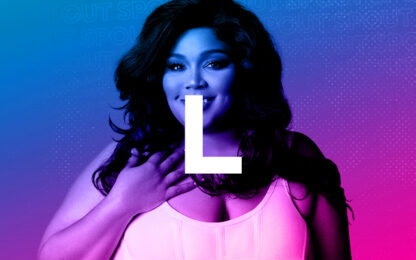 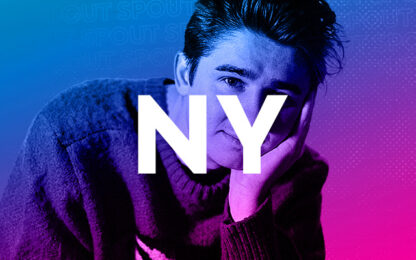 Nicky Youre On The Pressures Of Song Writing